I don’t know that it’s possible to overstate how fond the Great British Public is of a Good Curry. Chicken tikka masala, in particular, has its supposed origins in a hybrid of authentic chicken tikka (pieces) and a can of Campbell’s tomato soup which is surely evidence that the great colonial experiment was successful… 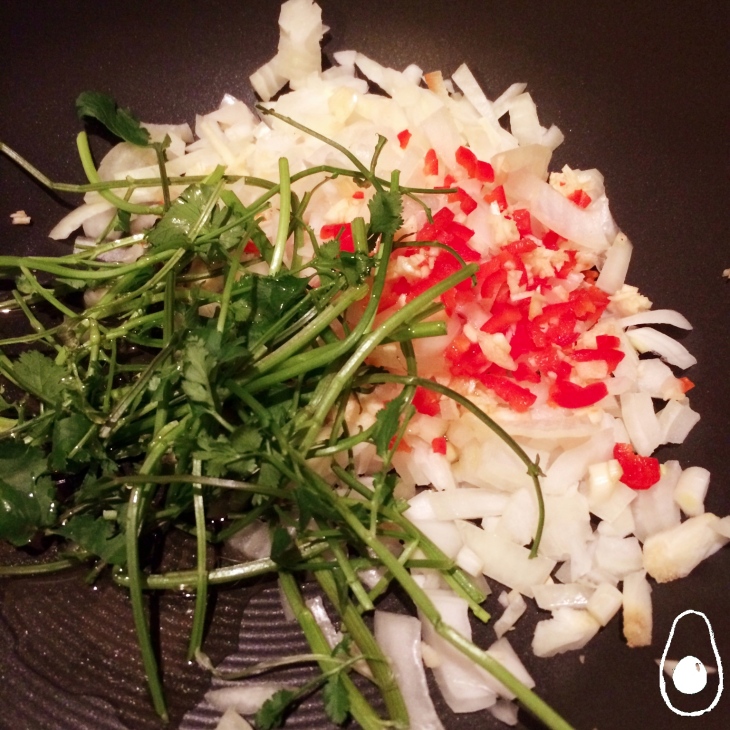 I was reminded of how well Brits & Masala go together when, recently, and under considerable hunger-related duress, CB and I decided to visit a Subway. The inducement to such a decision obviously paid dividends when, while I was ordering a Subway Melt with peppered cheese, lightly toasted thank you, CB’s eyes lit upon the chicken tikka sub. 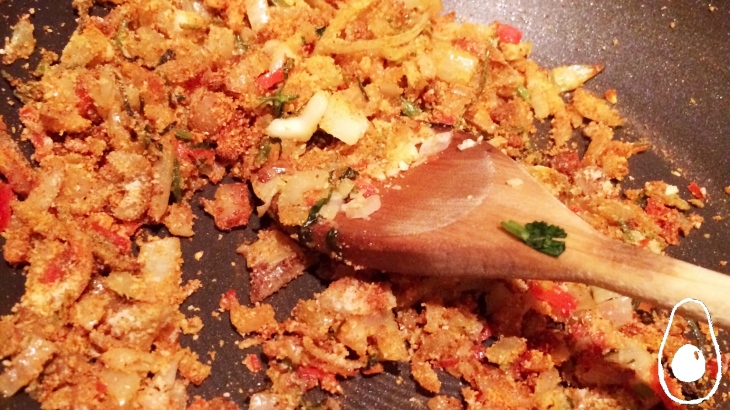 “Get me one of those,” says CB from some distance away. “Are you sure?” I ask. CB replies that she is. There’s a short delay while the young mum in front dictates the exact salad toppings for her two dozen subs. The woman behind us huffs and puffs a bit. “What salad do you want on yours?” I ask. CB replies that she’ll have whatever I’m having. “Are you sure?” I ask. “I’m not having cucumber or any of that nonsense on it.” CB reconsiders: “Ok, I’ll have cucumber.” She comes a bit closer to the counter. “And some lettuce and tomato.” (I’m having none of these things). The woman behind us offers some advice: “There’s all sorts of choice, isn’t there? Difficult to know.” Yes, thank you. “What sauce?” I ask. CB replies – “a minty yoghurt or a raita”. As we all know, Subway doesn’t do anything like this. The lady behind us intervenes again: “Yes, chicken tikka really has its own flavour, doesn’t it?”

Which is why, when we saw this chicken tikka masala recipe in a Jamie Oliver’s Comfort Food, we knew we had to adapt it. The ingredients list looks long but there shouldn’t be anything on here that you’ll struggle to get and it’s such a delight to eat.

A happy return to Fiesta Friday, too!